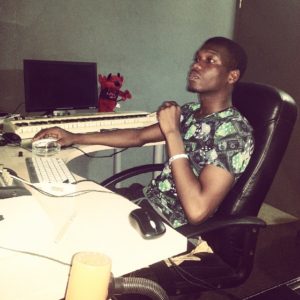 Who is Lex Primost?

Primaël Lebrun A.K.A Lex Primost, a young hot producer from Senegal, originally from Benin. Lex has been making beats since 2007 now and improves his craft everyday.

He has participated in several local projects (albums, mixtapes, singles) and was part of the independent label; Black Lions Records, Ltd

Few of his Latest Productions

Number of items in cart: 0